It became known, when the complete arrangement of the range “Wide all right” 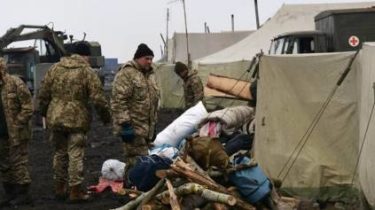 It became known, when the complete arrangement of the range “Wide all right”

Camp town is created with a completely new approach in fact provides a fully Autonomous infrastructure.

The completion and commissioning of the camp, a small town on 2600-4000 individuals on the range “Wide all right” in nikolayevshchina is expected in fall 2018.

This was stated by Deputy head of the chief kvartirno-operational management of the Armed Forces of Ukraine Colonel Alexander Charhinets, writes UKRINFORM.

“Tent burned for 40 seconds”: eyewitness to a fire on the range Wide lang spoke about the tragedy

According to him, is a camp town is created with a completely new approach in fact provides a completely Autonomous infrastructure and takes into account the foreign experience in creating relevant databases and towns, particularly in the member States of NATO. The project includes extensive infrastructure for living and training at this stage from 2,600 to 4,000 people (brigade level).

After the scandal with dirty doctrines and deadly fire in the tent with the military, Ministry of defence arranges for journalists across the country advertising a trip to the infamous polygon “Wide LAN”. The military leadership struggled assures reporters – soldiers have everything they need. However, when we ask the most important show – the construction of the highly touted widely the brigade of the city – somehow we are failing. 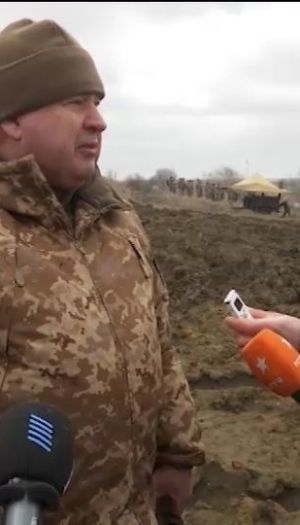