KSCA said, when will disconnect heating in apartment houses 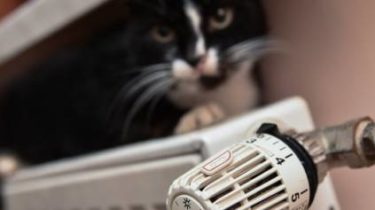 KSCA said, when will disconnect heating in apartment houses

According to the forecast in the coming days in Kiev is expected to warm weather.

The city authorities of Kiev have started to carry out preparatory work for the completion of the heating season in the capital. Disable the heating system plan April 6.

About 500 administrative buildings, as well as a number of offices already disconnected from the heating system by sending a special individual applications.

“The forecast received from the Ukrainian hydrometeorological center, from the 4th of April and in the coming days the average daily air temperature is much higher than 8 degrees. Warm weather will continue in the future. In this regard, the city provides instructions for district heating companies – PJSC “Kyivenergo”, LLC “Euro-Reconstruction” and others – to begin to collapse the systems of heat supply”, – reads the statement of the Deputy of city Chairman Peter Panteleev.

It is known that for speakers of heating the average daily temperature for three days should not be less than 8 degrees above zero.

“Kievgas” disable whole entrances of the capital’s homes from heating. Like, for the lack of documentation on connecting the speakers that people were established many years ago. At that time, say the residents, such documents are not issued. Or are they just lost. On the spot people offer to make new documents for a considerable amount. 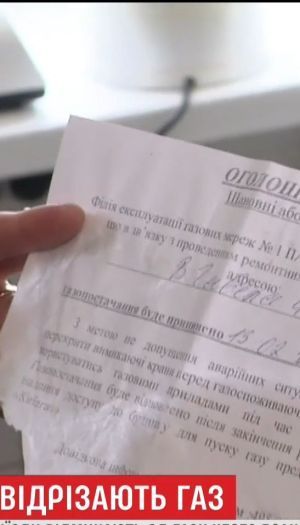 We will remind, already several major Ukrainian cities have decided to complete the heating season ahead of schedule. The list included Nikolaev, Kherson, Lvov, Krivoy Rog.