The smile of the Cheshire cat. The Network has made fun of a funny sketch, published by the British police 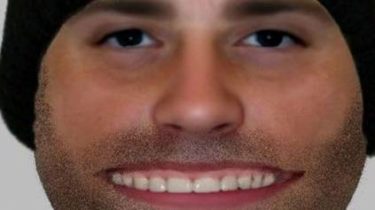 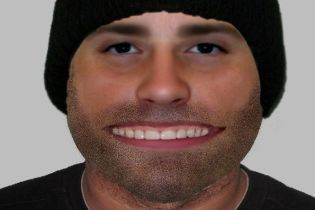 The smile of the Cheshire cat. The Network has made fun of a funny sketch, published by the British police

A composite sketch of the robber in Britain © twitter.com

Users began rapidly to joke in the comments.

Police in Warwickshire, UK, has published an identikit of the robber, but the portrait was too much fun and not like a real person’s face.

The picture shows a sketch of a man in a black cap, with a thick neck and large head. He has light stubble across the lower face, however, most attention focused on his mouth: he is unnaturally large and bent in a smile, like the smile of the Cheshire cat from “Alice in Wonderland”.

Before meeting the Prince: discussing advertising snacks with Meghan Markle

“We have released a composite sketch of a suspect in a robbery in Stratford in February. If you have information, please contact us”, – stated in the message of militiamen.

We’ve issued an efit of a suspect for in a distraction burglary in Stratford in February. If you have any information please contact us. https://t.co/NipFniL1ed pic.twitter.com/oGiYfxIi2e

Under the post there were comments of users who laughed at the photo of law enforcement officers.

He sent me a snap! pic.twitter.com/ECc3b39YTM

Case is closed. I found your man in a pineapple under the sea. It was a real shocker. pic.twitter.com/dZ0lwJAw9K

However, the police reacted to the jokes disapprovingly, noting that the case is important enough, and from the hands of the robber seriously injured the woman.

Russia again potrollit for Sochi, and Lomachenko “lit” on your anniversary – funny news of the week

“We can confirm that it is real and we expect your attention! But jokes aside, the sketch was created from descriptions given, and this is serious because the woman was the victim of a terrible crime. I hope that your feedback will help to identify the perpetrator and bring him to justice as soon as possible,” wrote police.

We will remind, in Day of laughter Ukrainian patrol police decided to recall the funny challengesthat come across them during operation.