Savchenko before the polygraph test was put forward requirements on the materials of the investigation. 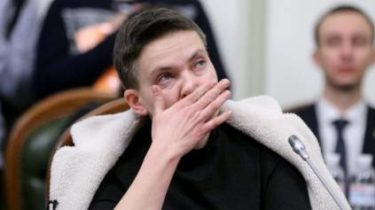 Savchenko before the polygraph test was put forward requirements on the materials of the investigation.

Investigators emphasize that Savchenko was notified in advance of the fact, place and time of the psychological examination with polygraph use.

In the SBU told the details of the failure of Hope Savchenko from a polygraph test.

Previously Savchenko has repeatedly stated publicly that will testify of all circumstances of criminal proceedings for the sole use of the polygraph.

She was also notified in advance of the fact, place and time of the psychological examination with polygraph use and in the manner prescribed by law received to the investigation of evidence that justify her suspicion.

“But the suspect in the presence of the experts refused to participate in the study, put forward new requirement – to provide first to review all the investigation materials, conducted covert investigative (search) actions”, – stated in the message security services.

“The assertion and claim of the defense about providing them with all the investigation materials to prepare for the examination not provided by any one article of the Criminal procedure code of Ukraine”, – reported in SBU.

Videoproduct claims Savchenko tried to check on the lie detector

A woman suspected of preparing terrorist attack in the government quarter, was taken to forensic experts to use electronics to check whether she and her associates had planned to undermine Parliament, or only played to the camera. But when time came for questions, Savchenko refused to testify. 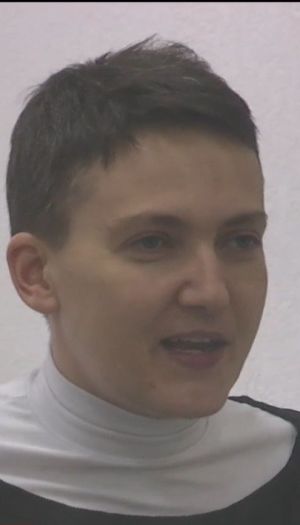