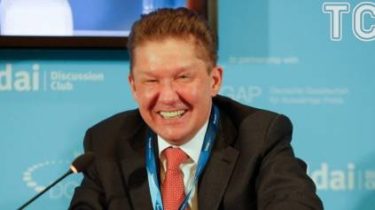 The Russian company is considering the possibility to transport 10-15 billion cubic meters annually.

Chairman of Russian “Gazprom” Alexei Miller said that the company has never raised the question of waiver of transit through the territory of Ukraine to Europe.

“Gazprom” has never raised the question of waiver of gas transit through Ukraine, it can be stored in the amount of 10-15 billion cubic meters per year, if Ukraine can prove the economic feasibility of a new contract,” said Miller, quoted by “RIA Novosti”.

Although the application is in Moscow to suspend transportation of gas through the territory of Ukraine sounded repeatedly. Russia even started to build gas pipelines bypassing Ukraine, but all boils down to the reluctance of some countries to join the project because of the aggression of Russia, Western sanctions against it.

Miller added that “the Russian resource base headed North and Central gas transmission corridor simply does not have the resources in the previous volumes. Therefore, a certain transit may be fully preserved”.

Earlier, German Chancellor Angela Merkel said that implementation of the project “Northern stream-2” is not possible without determining the future role of the Ukrainian transit.

We will remind, in December 2017 and February 2018 Stockholm arbitration court ruled against counter-claims of “Gazprom” and “Naftogaz” on gas purchase by Ukraine and on the transit of Russian gas through Ukraine to Europe. The results of the two solutions Russia should pay Ukraine of 2.56 billion dollars. “Gazprom” has declared that these decisions have created an imbalance in Kiev, therefore he on the one hand appeals to them, on the other hand, has the intention to terminate these contracts through the court. Gazprom has sent to Naftogaz official notification of the beginning of the procedure the termination of contracts. 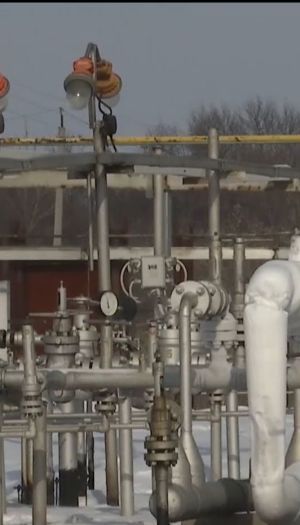