Ukraine will impose sanctions against Deripaska and Co – Poroshenko 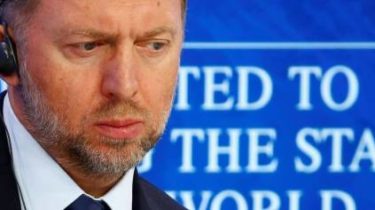 Ukraine will impose sanctions against Deripaska and Co – Poroshenko

The decision will be synchronized with U.S. restrictions.

President of Ukraine Petro Poroshenko instructed to prepare a draft decision to be submitted for consideration of the NSDC on the introduction of sanctions against Russian oligarchs.

The head of state said during a joint press conference with German Chancellor Angela Merkel.

The preparation of the decision on restrictions will be engaged in the SBU, Cabinet of Ministers and the NSDC Secretary Oleksandr Turchynov. “Sanctions will be imposed and will be harmonized with the decision of the government of the United States. In the sanctions list will go to Deripaska and the other Russian oligarchs”, – stated in the message Poroshenko on Twitter.

“Strong nerves”. The Russian billionaire told about losing $ 250 million a day due to sanctions

Earlier, the press Secretary of the President Dmitry Peskov noted that overcoming the consequences of the imposition of sanctions by the United States against individuals, “the Kremlin list” is the head of the Russian government is actually in-line. “You know that every day, in fact, the President holds meetings, or otherwise associated with the economic Affairs”, – said Peskov.

At the time of publication, the index, the Russian RTS fell by 3.4%, Moscow exchange showed an increase of 1.2%. The worst situation for “Sberbank of Russia”. Because of rising oil prices, the performance of oil companies in Russia are growing.

Videoresize the oligarchs have lost $ 16 billion because of U.S. sanctions

Most affected Oleg Deripaska – the shares of his companies plummeted immediately after the announcement of restrictive measures. Deripaska has already lost a fifth of revenues. After the assets of Russian companies has collapsed and the ruble. 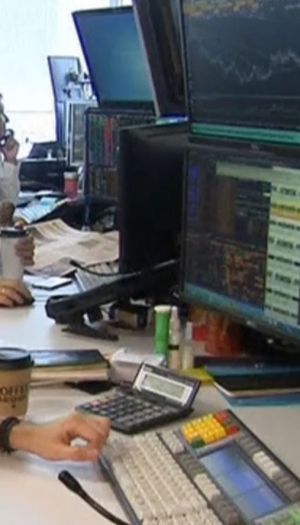