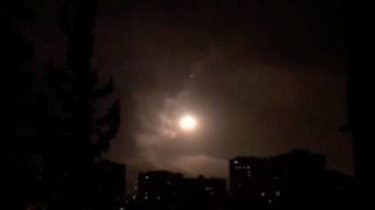 This was announced by the Ministry of defence.

None of the released missiles to Damascus was not included in the area of responsibility of the Russian soldier in Tartus and Mamimi, reported the Ministry of defense of the Russian Federation.

“None of the released of the US and its allies of cruise missiles in the area of responsibility of the units of the Russian air defense, covering objects in Tartus and Mamimi was not”, – reported in Department.

Earlier it became known that the missile strikes on Syria on Saturday were involved in four British fighter-bomber Panavia Tornadо, reported the newspaper the New York Times, citing representatives of the UK Ministry of defence. According to them, the aircraft fired cruise missiles Storm Shadow to the object side near the city of HOMS, which allegedly secretly stored chemical weapons.

Russia’s first reaction to attack coalition: Russia’s Ambassador to the US has threatened America with consequences for attack on Syria

Recall that on the morning of Saturday, April 14, U.S. President Donald trump made an emergency statement that the armed forces of the United States, Britain and France bombed Syrian facilities associated with chemical weapons.

Trump said that the United States will continue to act until Syria continue to use chemical weapons. And America is not going to attempt to obtain a permanent presence in Syria. As explained trump, the US “is not able to cleanse the world of evil or to act everywhere, which is ruled by tyranny.” He added: “we will try to do (in the middle East – ed.) is better, but it is a hectic place. The United States will partner and friend. But the future of the region in the hands of its citizens.”

In the Duma, the Syrian chemical attack killed 70 people. In Russia, however, claim that it was fabricated intelligence agencies “one of the Russophobic countries.” This was stated by Minister of foreign Affairs of Russia Sergey Lavrov. None of the Western countries that statement is not even commented. 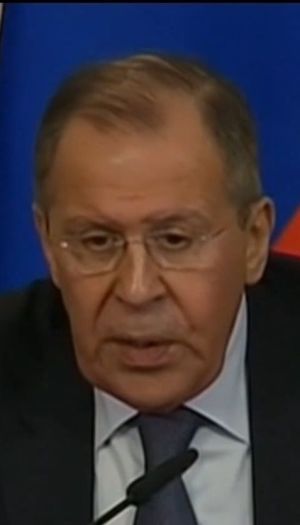