A suspect in the embezzlement of 1.5 million, the General Director of “Ukrvaktsyna” the court dismissed 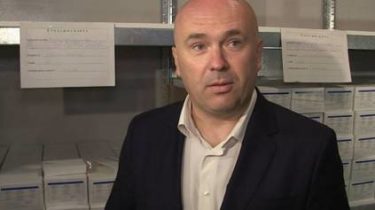 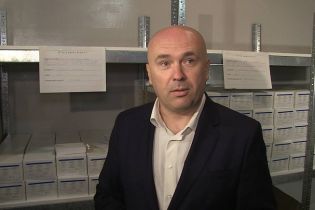 A suspect in the embezzlement of 1.5 million, the General Director of “Ukrvaktsyna” the court dismissed

Makarenko in the next two months will be under house arrest.

The Shevchenkovsky district court of Kiev suspended from office for two months who is accused of embezzling 1.5 million UAH of the General Director of state enterprise “Ukrvaktsina” Andrey Makarenko, sent him under night house arrest, ordered to hand over the passport and laid it on procedural obligations.

This decision was made on Friday, April 13, the press service of capital prosecution.

We will remind, the head of “Ukrvaktsyna” suspected of committing a crime under part 5 of article 191 of the Criminal code of Ukraine. Established in 2012-2013, he committed embezzlement of public funds in the sum about 1,5 million UAH by Bank transfer to the accounts of two private companies for allegedly providing services for security support of cargoes during transportation of vaccines and other medical preparations on the territory of Ukraine. At the same time, the investigation revealed that private actors did not have the necessary material and human resources to implement such activities.