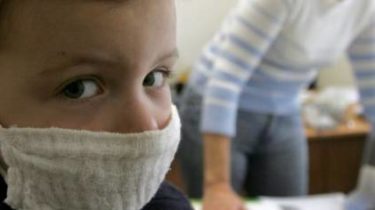 Of children with measles found in several classes.

In Ukrainka Obukhov district of Kyiv region due to the outbreak of measles declared a partial quarantine in the school №1.

As stated in the order of the Director of the school, which parents handed edition of the TSN.ia, the educational process was suspended in four classes: 1-B, 1-b, 2-B, 4-A.

Under the order, children will not attend school until Monday, April 23.

As previously reported, according to unofficial data, as of 16 April in Obukhiv district there were 20 cases of measles, 13 of them children. 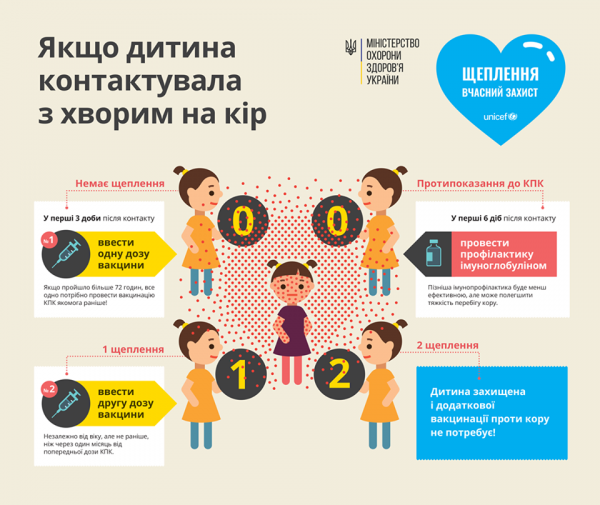 To obtain official comments have not yet succeeded. It is only known that night the Department of education Obukhov district administration held a meeting on this issue.

We will remind that earlier a measles outbreak recorded in Kiev among the students of the Institute of criminal Executive service.