“Ukrtransgaz” was replaced by one interim head other media 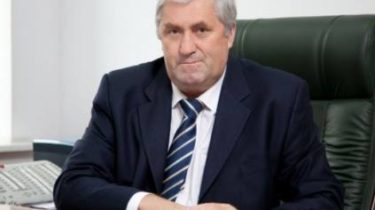 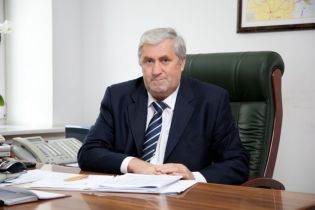 “Ukrtransgaz” was replaced by one interim head other media

Khimko dismissed after the results of the audit.

Of the Board of “Naftogaz of Ukraine” Monday, April 16, dismissed the interim acting President of PJSC “Ukrtransgaz” Miroslav Khimko.

About it writes “Economic truth” with reference to the source. Official announcements about it yet.

The reason for the dismissal alleged to have the results of the audit Ernst & Young from the April 13, which investigated the contract between “Ukrtransgaz” and the Hungarian company IP Systems Kft. to create a platform daily balancing of gas, signed in 2016.

“The results of the audit of the certificate of acceptance of the executed works was very negative,” says the source, and argues that under this act, by agreement with the “Ukrtransgaz” was signed by Khimki, which was used as a formal reason for his dismissal.

The budget contract between “Ukrtransgaz” and IP Systems Kft. was $ 98 million.

The new acting President of “Ukrtransgaz” appointed Andrey Khomenko, who in December last year, was a member of the Board – Vice-President for procurement and logistics building of “Ukrtransgaz”. On the market Khomenko is perceived as a “man of businessman Konstantin Grigorishin,” the companies which he worked for several years. 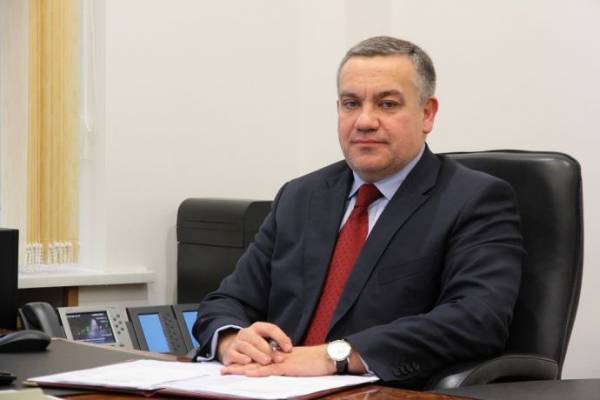