Coins and pearls: in the Baltic sea found a huge hoard of Viking 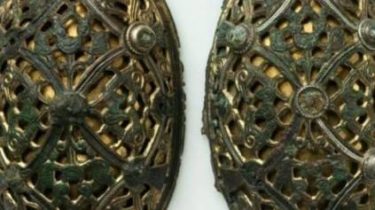 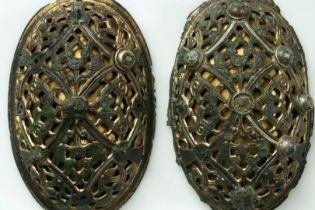 Coins and pearls: in the Baltic sea found a huge hoard of Viking

Archaeologists have found about 100 silver coins, presumably during the reign of Harald Hormone.

On the island of rügen in the Baltic sea, archaeologists have found hundreds of 1000-year-old silver coins, rings, pearls and bracelets, associated with the era of the Danish king Harald Hormone.

This year The Associated Press.

State archaeological service began large-scale excavations, during which found a whole treasure. This is the highest number of such coins in the South-Eastern part of the Baltic region.

In the U.S. four people died in search of treasure of $ 2 million

Video surveillance the restoration gave the Viking sword, seized the SBU in the black archeologists