Details regarding your participation in the election, he said.

Prime Minister of Ukraine Vladimir Groysman declared that will participate in the next elections to the Verkhovna Rada which have to take place in 2019.

“I want to fight for Ukraine and will participate in the next parliamentary elections. I also want to bring a dedicated individuals who are particular decisions and steps will change Ukraine”, – said the head of government.

Groisman reported, a part of which political forces will run for Parliament. He now heads a coalition government composed of “block of Petro Poroshenko” and “popular front”, to his tenure as Prime Minister Groysman was a people’s Deputy from “BPP”.

The head of government noted that he sees no reason for early elections.

Poroshenko commented on the idea of early elections

“Can in the year and a half to do a lot of good for the country decisions. If passed the law regarding stiffer penalties for bribery of voters, we have a chance to get a new quality of deputies”, – Groysman wrote on Twitter. 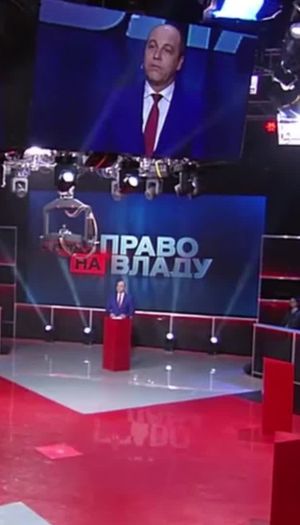