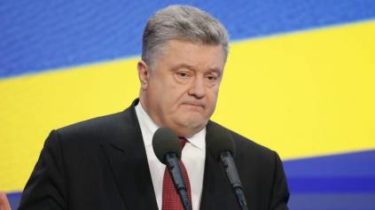 By the end of 2017 top 100 richest people of Ukraine again headed by Rinat Akhmetov, whose fortune amounts to $ 3.1 billion.

This is stated in the annual rating of the magazine “Focus”.

According to the rating, as a year ago, the second and third places for the owners of the group “Privat” Igor Kolomoisky and Gennady Bogolyubov with 1.6 and $ 1.5 billion. The fourth place was left for Victor Pinchuk, with $ 1.4 billion.

On the fifth place has risen the owner of Ferrexpo billionaire Konstantin Zhevago. The sixth position, as in the past year, is the owner of “Myronivsky Hliboproduct” Yuri Kosyuk, his fortune was estimated at $ 900 million. On the seventh place down, the owner of “kernel” Andrew Verevskiy with 785 million dollars, last year he took 5th place.

Who topped the Forbes rating of billionaires and how did the income of the Ukrainian oligarchs. Infographics

In eighth place is the owner “Smarthosting” Vladimir Novinsky, with a fortune of 734 million. In ninth position was the owner of DCH Group Alexander Yaroslavsky – his 645 million dollars. The top 10 is concluded by the owner of Group DF Dmitry Firtash 640 million

This year the President of Ukraine Petro Poroshenko dropped out of the top ten richest people and ranks 11th with a fortune of 542 million dollars.

We will remind, this year the Ukrainian oligarch Rinat Akhmetov climbed 46 positions in the top 500 richest people in the world, which amounted to Bloomberg. He is the only Ukrainian in the ranking.

In the annual list of billionaires of the American magazine again hit the Ukrainians. Rinat Akhmetov once again became the richest citizen of Ukraine. 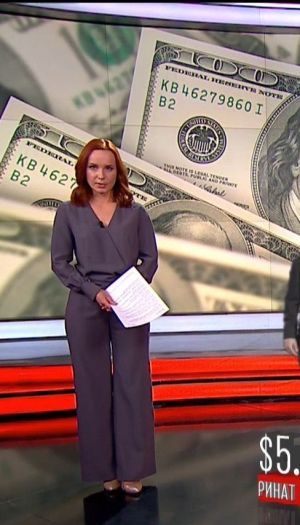