The U.S. state Department urged Ukraine to speed up reforms and raise the price of gas 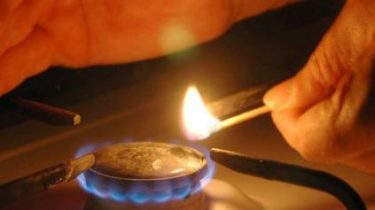 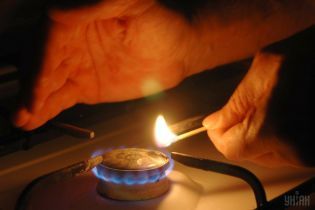 The U.S. state Department urged Ukraine to speed up reforms and raise the price of gas

State Department spokesman reminded that your obligations are fulfilled: called on Russia to end its occupation of Crimea.

In the U.S. State Department urged Ukraine to raise gas prices and create anti-corruption court in accordance with the conditions of the International monetary Fund tranche.

This was announced by the representative of the Department Heather Nauert on Twitter.

“Today, the acting Secretary of state John Sullivan met with the Minister of foreign Affairs of Ukraine Pavlo Klimkin and reiterated the United States support for the sovereignty and territorial integrity of Ukraine in the face of Russian aggression. Sullivan called on Ukraine to redouble its efforts for reforms and following IMF programmes, to establish an independent anti-corruption court and to raise tariffs for gas,” writes Nauert.

The speaker also said that the parties urged the Russian Federation to fulfil its obligations under the Minsk agreements, and to end its occupation of Crimea.

As previously reported, the Cabinet decided not to raise tariffs for gas for the population until June, while agrees the pricing of natural gas.