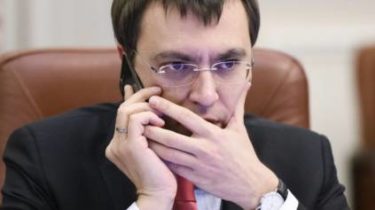 The right to free birth the family of the officer could use if you lived in the United States or were poor.

The wife of the Minister of infrastructure of Ukraine Volodymyr Omelyan could not free to give birth in the United States, as stated by an official without violating the laws of this country. This is the website for the Russian-speaking Diaspora in the United States rubic.us.

According to the Omelyan, his wife Svetlana Bevza free had a baby in the U.S., filling out a free insurance policy. But, to exercise this right, you need to meet two criteria. First, the family must be poor. Secondly, to live in the city, where they had birth. In the case of Volodymyr Omelyan in the United States, where his family officially resides.

Recall, the Minister of Omeljan said in his Facebook that his wife gave birth to a free, and her stay on the territory of States supposedly wasn’t planned. “It so happened that it during the show, became ill and the doctor forbade her to fly home as there was danger for the child. Birth in the us was not planned, the wife was on the account in the ordinary Kyiv hospital”, – said the head of the Ministry.

Dnia sent a request for information on the name of Volodymyr Omelyan. The response text will be published separately.

On his page in the social network happy father has already thanked the wife of the designer Svetlana Bevza for her daughter. She gave birth in the United States, as four years ago son. He Omeljan yet taken an official vacation, to support his wife at an important moment. 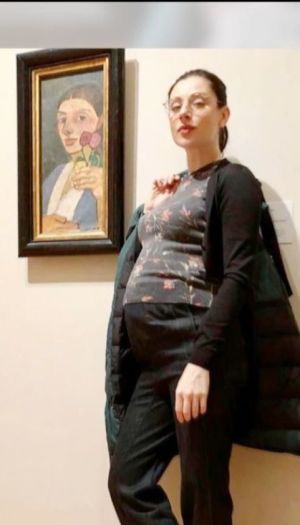