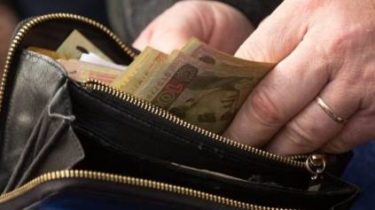 This forecast of the international rating Agency Standard&Poor’s.

Experts of Standard & Poor’s noted that Ukraine will be difficult to cope with debt payments in the coming years without funding from the International monetary Fund and other official creditors. About it writes Reuters. According to the Agency, which kept Ukraine’s ratings at “b- / b” with a stable Outlook, in 2018-2021 for the payment of external public and publicly guaranteed debt should be allocated 24 billion dollars.

S&P considered that the main sources of growth of the Ukrainian economy in 2018, the same as last year, will be the growth of domestic demand and household consumption.

“The positive impact on the growth of household consumption will be planned to further increase the minimum wage, and increasing the salaries of public sector workers and pensions”, – said the Agency.

However, despite the growth of the economy, the welfare of Ukrainians will remain low.

“GDP per capita (2.6 million dollars in 2017) is only 67% of this figure in the pre-crisis 2013. He is the second after Tajikistan the lowest figure among the countries of Europe and CIS,” said S&P.

Recall, the prognosis for economic growth in Ukraine to 2018 are: the world Bank – 3.5%, the international monetary Fund and national Bank of Ukraine up 3.2%.

Last year, citizens earned 2.5 trillion hryvnia, and spent 69 billion more. This is the official Goskomstat figures. Moreover, every year the spending is only growing. Where does the money come from and how this economic phenomenon, experts explain – “Breakfast” learned. 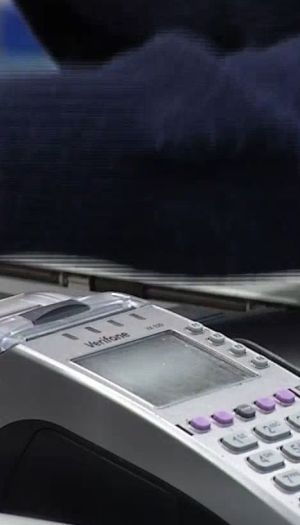