“I cut the dick, but not completely.” A woman deprived of a man on video 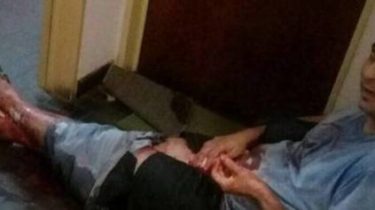 “I cut the dick, but not completely.” A woman deprived of a man on video

He shared a joint candid video with your friends.

The girl cut off the penis of guy with garden shears for what he shared with friends their candid video. 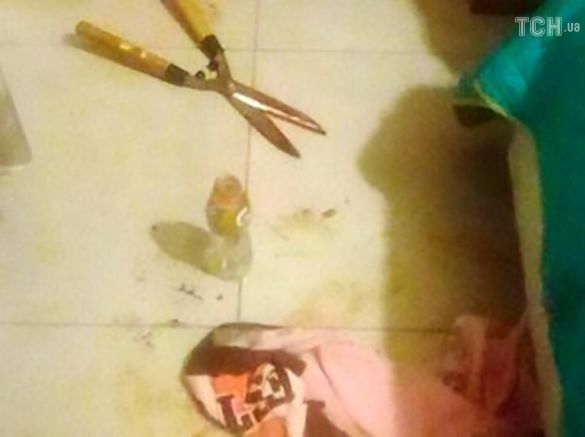 The incident occurred in the town of Nove Cordoba, Argentina, in November of last year, but the wide publicity the case has received now. 26-year-old Brand, Barattini cut off 90% of the penis of her 40-year-old boyfriend, Sergio Fernandez.

Girl commented:”I cut the dick, but not completely. Have I damaged it. They did not find the video, I don’t know what happened.” She also added that the partner has hurt her, and that he was not supposed to do that. According to her, after the incident, she went to seek help and didn’t want to be with him something happened, moreover, she was afraid of blood. 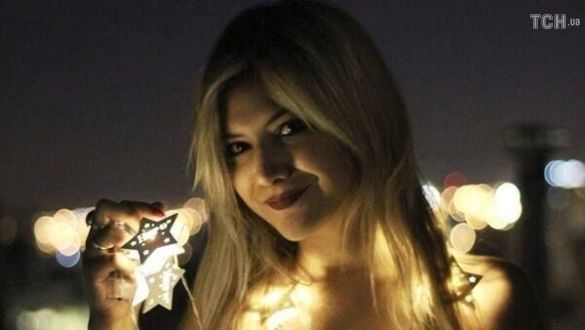 Now the girl is in custody before the court hearing. The lawyer Sergio Fernandez said that it is a dangerous and violent incident. The victim is depressed and is waiting for an operation that still needs to be done.

Recall that recently in Russia killed the actor who cut off his penis for a sex change. Eugene Sapaev starred in the films of Nikita Mikhalkov “Burnt by the sun 2” and “sunstroke”.