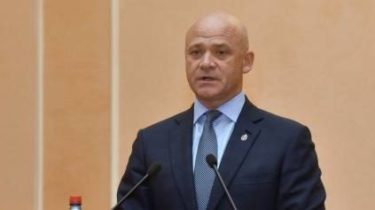 An investigation published by the journalists.

The anti-corruption Prosecutor’s office and the NEB took over the London property Gennady Trukhanov. Investigators are checking information about the presence of the mayor of Odessa of offshore companies and real estate in the capital of the United Kingdom, says TSN.16:45.

Eight objects that are associated with the Trukhanov, in particular a two-bedroom apartment for five million dollars in the center of London, found the journalists of “BBC ” Panorama”. All property purchased through an offshore Corporation “Rubikon Group”, four companies of which were under the control of the mayor of Odessa.

Have videodemo Trukhanov and hiding facts: what is known about the films of Holodnitsky 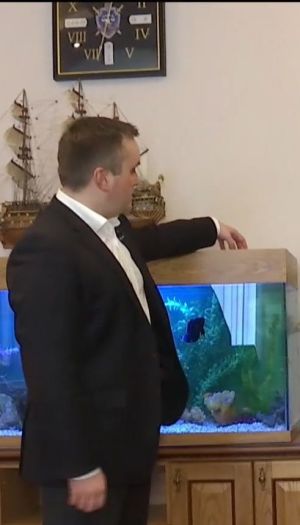 Part of the real estate, in particular flat, recorded on one of the offshore companies, whose shareholders are the wife and daughter of the Odessa mayor.

We will remind, Trukhanov and his Deputy Paul Vogelman charged with embezzlement during the purchase of the plant “region”. 15 Feb Gennady Trukhanov bailed the MP Golubov from the presidential faction.