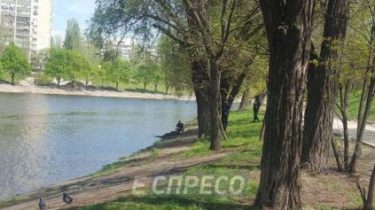 According to preliminary data, the man’s body had been in the water for at least a month.

In Kiev in the Dnieper area, the two students while fishing on rusanivsky channel pulled the body of the man.

This is reported by “Vertov Espresso”.

According to the boys, they planned to go fishing in pairs in front of the University, and when threw his rod, felt it was caught on something. First, the fishermen thought that came across garbage, but when they began to pull out, saw the dead man. 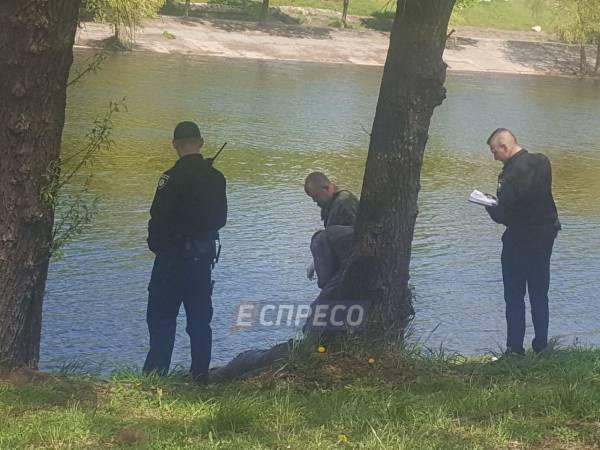 According to preliminary data, the deceased was about 40 years old. In the water the body was lying over a month.

Students from the water while fishing caught a man’s body

Now on the scene working law enforcement officers who establish all the circumstances of the incident.

Recall that in early April the company of men rested in Kiev on the Dnieper. One of them needed to go back to Kiev. He asked a friend on the boat to deliver him to the island of beetles, but in the opposite direction had to take the boat of two men. And after a boat with three men was never seen.

A few days of missing people was looking for lifeguards, subsequently two of them were found deadand a third is still missing.