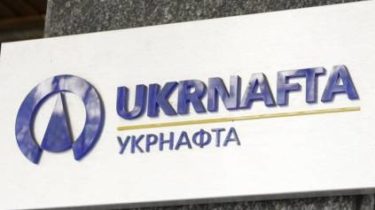 The court found that key provisions of the Joint agreement on “Ukrnafta” are not subject to execution.

London court of international arbitration ruled in a dispute filed by minority shareholders of”Ukrnafta” against “Naftogaz”. The decision was made on April 26.

“The referees came to the conclusion that the key provisions of the Joint agreements between “Naftogaz” and the companies of Igor Kolomoisky on corporate management of “Ukrnafta” are such that cannot be enforced because they contradict the imperative norms of the corporate legislation of Ukraine”, – informs the press-service of “Naftogaz”.

According to the decision of the arbitration is not enforceable part of article 9 of the shareholders agreement. It, inter alia, provides that six members of the Supervisory Board “Ukrnafta” are elected from among the candidates proposed by “Naftogaz” and the Chairman of the Board “Ukrnafta” and the other five members of the Supervisory Board from among candidates proposed by the companies of Igor Kolomoisky, which are minority shareholders of “Ukrnafta”.

Article 9 also provides that the membership of the Board of “Ukrnafta” should be approved by the company Supervisory Board on the proposal of the Chairman of the Board.

While a London court ruled that, in General, a shareholder agreement is valid, although the key position of corporate management of “Ukrnafta” are not subject to execution.