Ukraine and Israel are technically initialed an agreement on free trade 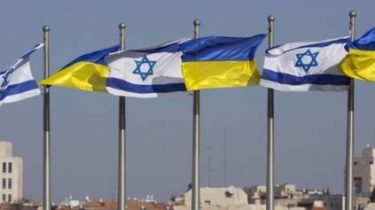 Ukraine and Israel are technically initialed an agreement on free trade

Yesterday, April 26, the head of the Ukrainian and Israeli delegations technically initialed an agreement on free trade between the Cabinet of Ministers of Ukraine and the government of the state of Israel. This is the next step on the way to his signing.

About it reports a press-service of the Ministry of economic development of Ukraine.

Recall, a month ago, March 28, negotiations were completed on the conclusion of a free trade agreement with Israel. Also adopted the action plan for the signing of the document, in particular the implementation of its detailed legal reconciliation and submission to the relevant authorities of both countries for approval.

Last year the export of Ukrainian products to Israel totaled 604,6 million dollars, which is more than in 2016. The parties expect that the liberalization of commodity markets will be the impetus for growth in trade volumes.