In KSCA said, when the capital opens the season of fountains 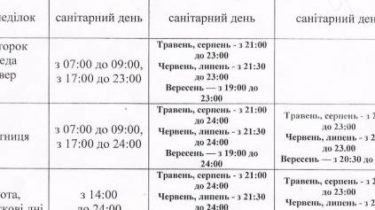 In KSCA said, when the capital opens the season of fountains

The musical repertoire of the fountain has increased considerably.

May 1 in Kiev officially opened the season of fountains.

In the center of Kiev, the fountains will work from 1 may until 30 September. Light and music performance will be held daily, except Monday, from 21:00 to 23:00.

As indicated, in Administration, musical fountains repertoire has expanded considerably. So, residents and guests of the capital will be able to hear the songs Jamala “1944” Boombox “Showers” Okean Elzy “mayzhe Vesna”, Elvis Presley “A Little Less Conversation”, Pianoboy “Love” The Hardkiss “Cranes”, Queen “I want to break free”, Shirley Bassi “History Repeating” and others.

In the Kiev administration also recalled that in the past year reconstructed fountain complex consisting of one “large” and six “small” fountains. Up to this time. Before this complex was not working for almost three years. In addition, during the last two years in the waters of the rusanivsky canal, built a new complex of twelve individual fountains.

In KCSA also announced the schedule of the fountains. 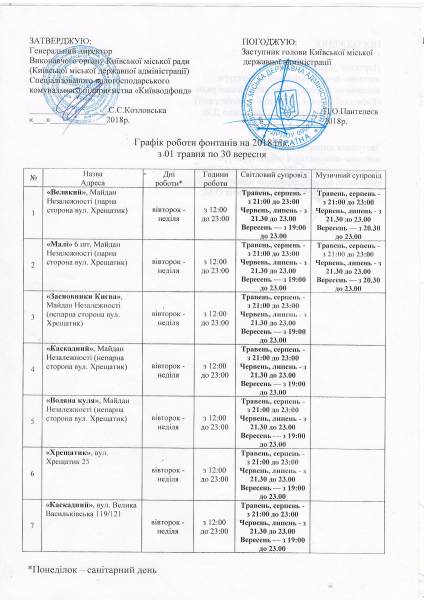 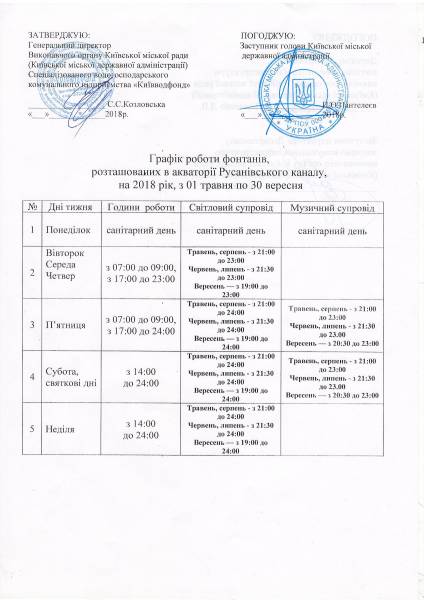 We will remind, in Kiev will earn the musical-lighted fountain with 2-hour colorful show. Organizers promise a diverse repertoire and a lot of good memories.

Videofestival light in the UAE attracted a record number of viewers

A great show, which has no analogues, is in Sharjah. After dark it transforms into a true explosion of colors, and historic buildings come alive. In the sky intersect the pillars of light, here on the waterfront of al-Beheira shines everything from fountains to historical monuments. 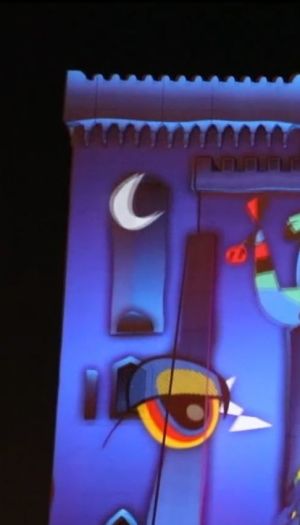