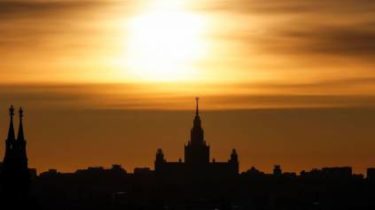 The decision was taken during a meeting of the NSDC.

During a meeting of the Council of national security and defense of Ukraine adopted a decision on the renewal of old and the introduction of new sanctions against the Russian Federation.

In the NSDC said that often personal economic and other restrictive measures (sanctions) in relation to legal and physical persons, connected with the Russian aggression against Ukraine, and against whom was applied the relevant decisions of the governments of the US and EU countries.

“Sanctions are imposed on the initiative of the Cabinet of Ministers of Ukraine, security Service of Ukraine, the National Bank of Ukraine for three years or indefinitely, in respect of natural and legal persons involved in the Russian aggression against Ukraine, preparation and conduct of illegal voting in the occupied Crimea in the framework of presidential elections, representatives of the Russian occupation administration in Crimea, the fighters of the Russian armed forces in the occupied territory of Donetsk and Lugansk regions, and the like. Sanctions against individuals who are involved in information and cyberagression against our country, illegal actions against the citizens of Ukraine, who illegally held in Russia, State Duma deputies and members of the Council of Federation of the Federal Assembly of the Russian Federation and the like. In addition, it extended the sanctions applied in previous years”, – noted in SNBO.

The Council of national security and defense also supported the proposals on termination of participation of Ukrainian representatives in the activities of the CIS bodies, instructed the Ministry of foreign Affairs of Ukraine to adopt, as appropriate, measures regarding the termination of individual agreements.

America completes the series of crushing blows on key Russian businessmen and politicians triumphant hook sanctions. 50 friends of Putin in a few days you lose more than sixteen billion dollars. Russia is recovering from the knockdown and promises a worthy response to the West. The main question is the following – while America imposes sanctions, as oppose Russian aggression we? The program “Groshi” investigates who of Putin’s friends continues to freely conduct business in Ukraine. 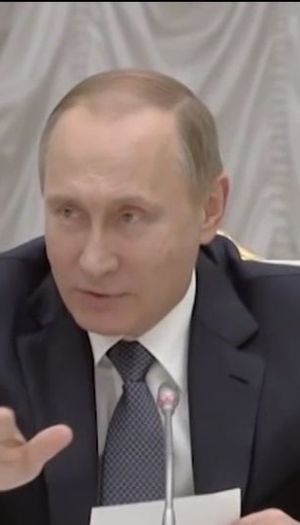