Saved by a miracle: “cyborg” told the details of the attack in the center of Kiev 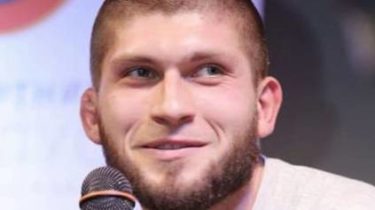 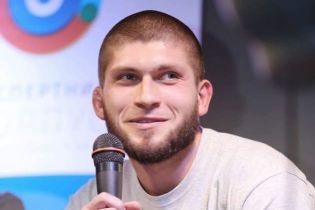 Saved by a miracle: “cyborg” told the details of the attack in the center of Kiev

He identified the attackers and explained how he managed to survive.

“Cyborg,” Dmitry Verbic, who was attacked with a knife in the center of Kiev, is now in satisfactory condition and is already walking on her own. He said that he was saved by a miracle – the knife was very close to the kidneys and spine. A few millimeters – and the consequences could be much worse.

In addition, the soldier helped the military training – he knew how to pinch the wound before reaching the health facility, and fought off attackers who were much smaller in stature than he is. Also Dmitry was lucky that his friends were nearby and quickly brought him to the hospital. There Ukrainian “cyborg” had an operation, sewed up the wound.

Video with a knife on “cyborg”: the friends of the wounded Atoshnik said the attack in the center of Kiev

The night before attacked Dmitry Verbica, this moment was recorded by the street surveillance camera. Friends men reported that it happened in the capital of Kiev, many attackers there were 5, three guys in balaclavas and two girls. First stabbed in the back and splattered with tear gas. 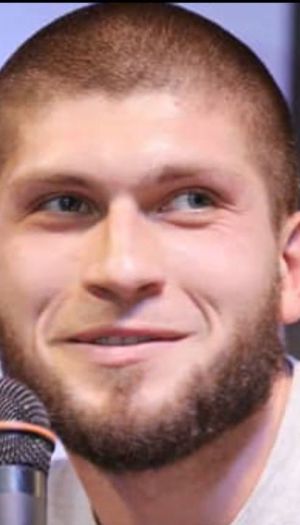 Verbic, said that he learned the attackers as members of the “March of the anarchists” and I am sure that the attack was not a simple hooliganism or theft. Connects these actions with the fact that he served in ATO. Says all five attackers are young people 21, 22 years, during the attack was well-coordinated, professional and not said a word.

Atoshnik about a week will be in the hospital. There he communicates with investigators.

Recall, the hem of the unknown with covered faces attacked “cyborg”, the defender of the Donetsk airport Dmitry Verbica. They were stabbed in the lower back. Then splattered in the face with gas and wanted to finish with a hammer.