Prosecutors asked for him to choose a measure of restraint in form of detention.

The Shevchenkovsky district court of Kiev sent under night house arrest Ahmed-Abubakarovicha Saitova, a member of the conflict with the people’s Deputy of Ukraine Mustafa Nayem.

According to the court, Saitou forbidden to leave his home from 23.00 till 6 am. Also it needs to be on call to the investigator, the Prosecutor and the court. In addition, he is forbidden to travel outside of Kiev.

The Prosecutor asked Saitou to elect a measure of restraint in form of detention without an alternative of bail in connection with that criminal offense associated with violence.

Gerashchenko released the full video of the beating of MP Nayem

Wednesday, may 2, the court chose one of the detainees, Mohammed Sitovo – a measure of restraint in the form of a round-the-clock house arrest. He said in court that “nobody wanted a fight”.

In turn, the brother of MP Masi Nayyem said that from Mustafa deteriorated condition. “It is unclear why temperature is held”, – he said. 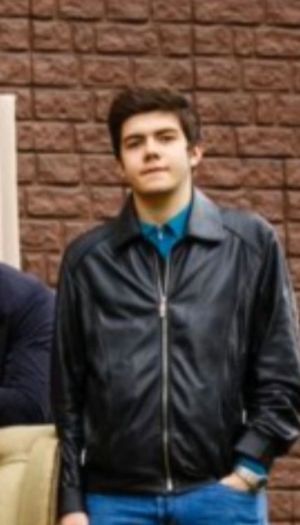