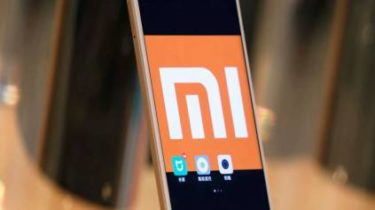 The IPO company may be the most ambitious in recent years.

Smartphone maker Xiaomi wants to hold an initial public offering (IPO) in Hong Kong, which could raise up to $ 10 billion.

Thus, IPO Xiaomi can become the largest in the world over the past four years. Borrowed funds the company plans to spend for research and development, overseas expansion, and investment. As noted, upon completion of the IPO, the market value of Xiaomi can reach 80-100 billion.

Magazilla: why the growing popularity of Chinese smartphones

The application for IPO of the company was accompanied by information about its financial condition. So revenue Xiaomi in 2017 amounted to about 18 billion dollars, which exceeded that of 2016 by more than 65%. Operating profit in 2017 amounted to almost two billion, against nearly 600 million a year earlier. A net loss of Xiaomi 2017 was 6.7 billion, and net profit 2016 – more than $ 77 billion.

“Relatively cheap products, the company competes with market leaders Samsung Electronics Co Ltd and Apple Inc”, – stated in the message. So, despite the widespread slowdown in smartphone sales, Xiaomi has doubled the supply of 2017 and became the fourth manufacturer in the world.

Recall that the United States can ban the sale of Chinese smartphones. The white house is preparing a decree that will restrict the import of Chinese telecommunications devices “in the interests of national security.” The ban could affect, in particular, such companies as Huawei and ZTE.