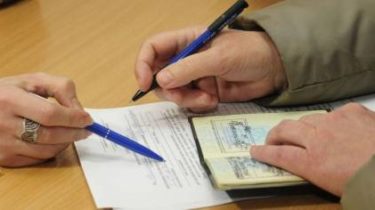 Experts suspect that the government want to relieve part of the budgetary commitments.

The debt of the population for utilities will grow despite new rules for calculating subsidies. So says some experts, says the story TSN.19:30.

Every year the number of grantees is growing: in 2014 there were less than 2 million families, now almost 10. However, Ukrainians still can’t pay for the constantly increasing communal debt of the population for services over the last four years has tripled and jumped over 42 billion hryvnia. “Retirement is raised, and this will directly affect the amount of the subsidy. When calculating subsidies is taken to be a pension for the last month,” says the Director of the Institute of Alexander Sergienko.

Video settings Ukraine will recalculate subsidies under the new rules

Apartment, more than 120 square meters, building more than two hundred, or a car not older than 5 years – the government considers to be rich and this month deprives subsidies. Will take benefits to the unemployed who do not stand on the labour exchange, workers who do not pay taxes, and fans valuable purchases. 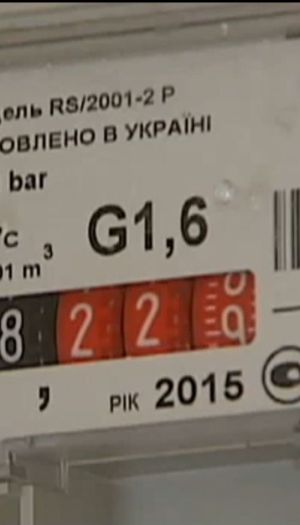 According to experts, the government seeks attempt to reset subsidianes with the budget needle. But the government claim that just trying to get rid of cheaters. “We do not put a question of reduction of subsidies. We want the subsidies received by those who have a need,” said social policy Minister Andriy Reva.

Ordinary people have rushed to social protection departments with questions, will they then automatically be charged to public assistance, or need to apply again. “If the person does not work, then we’ll check his financial situation, each household will be verified by the certificate of inspection”, – said the head of the Department for the calculation of the subsidies of the Desnyansky district of Kiev Alena Krasnova. Immigrants, the unemployed, and those who are in debt or changes in family composition, may, must submit new documents to the recalculation of the grant. The rest of it will renew automatically. 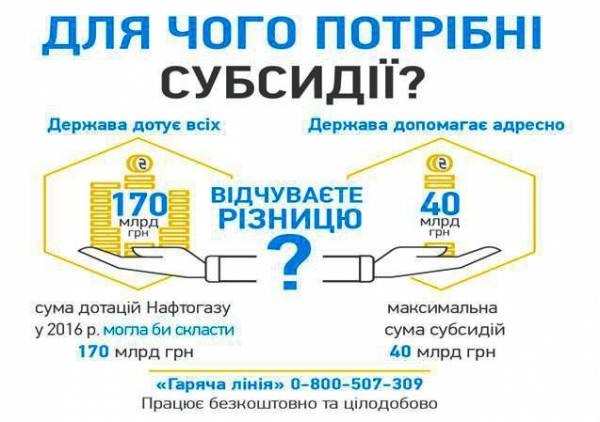 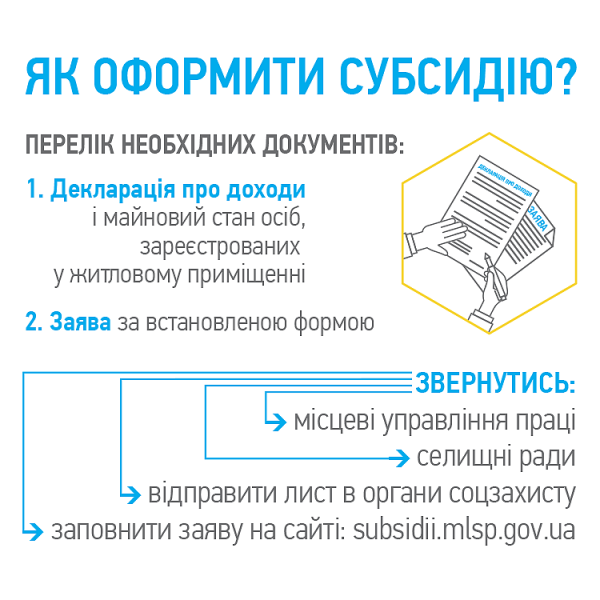