Almost 100 thousand UAH without the bonus. In NACP announced the April salary of the new head 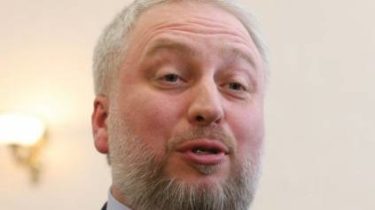 Almost 100 thousand UAH without the bonus. In NACP announced the April salary of the new head

With the Mangul calculated over 21 thousand hryvnias in taxes.

The Chairman of the National Agency for prevention of corruption Alexander Mangul for April 2018 counted 119 thousand 909 hryvnias of a salary. This was reported by the press service of the Ministry.

“Of that amount was withheld 21 584 hryvnias of a tax on income of physical persons and 1799 UAH of the military tax,” – said the Agency.

Thus, the total amount of payments amounted to 96 thousand UAH 527 in the first half of the month 46 thousand hryvnia, and in the second half of 50 thousand UAH 527. In NACP noted that roughly the same amount of Mangul will receive in the future.

The Agency added that the prize of the head of the NACP is not received.

“Simultaneously we inform that from December 2016 award chair and members of the NAPC are not paid”, – stated in the message.

The Chairman of the National Agency Olexander Mangul during a briefing March 28, promised the publication of information about…

Published by the National Agency for prevention of corruption – NACP 5 may 2018.

As previously reported, the head of the National Agency for prevention of corruption at an extraordinary meeting on March 28 was elected a member of the NACP Olexander Mangul.

Previous teacher – Natalia Korchak has resigned of the head, now she will continue to work as a member of the NACP.

Videoex, head of the Melitopol district Council has received a post of the Chairman of the NACP

The powers of the head of the National Agency for prevention of corruption came to an end, but Natalia Korchak is working. Today, the Agency chose a new leader – Alexander Mangul. 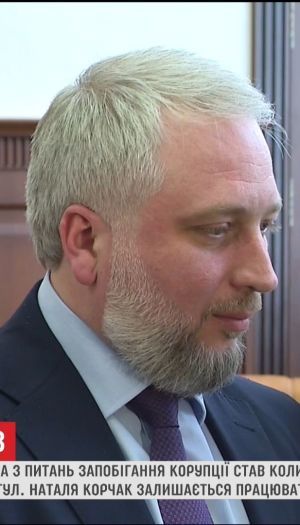