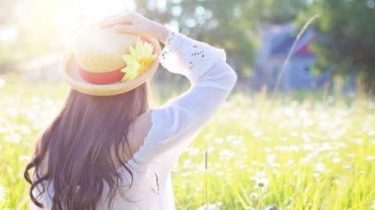 Ten temperature records in four days may fixed by the experts of the Central geophysical Observatory named after Boris Sreznevsky. The weather station stated the record of the maximum temperature on may 5.

The heat in Ukraine will alternate with thunderstorms. The weather forecast for may 5-14

Forecasters say that on may 6 in Kiev region began lowering the air temperature, but it still exceeds the climatic norm for this time of year.

Videoapparatury record: how to survive the heat without the health problems

Ukraine is now called the warm European country! We even surpassed the figures of Morocco and Algeria. Today there is up to a maximum of +23 in contrast to our +30 degrees! How to survive the heat and not be laid up in a hospital bed – together look. 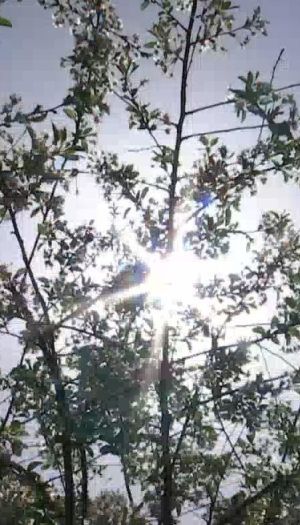