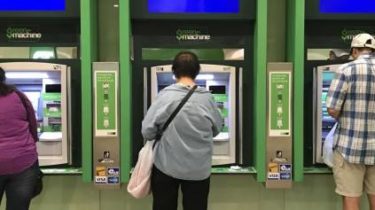 Exports of goods and services from Ukraine increased in real terms, after falling for five consecutive years.

The inflow of remittances, which were carried out mainly zarobitchanein Ukraine in 2017 amounted to 8.5% of GDP.

This assessment is the biggest investor of Ukraine – the European Bank for reconstruction and development, writes UNIAN.

The financial institution noted that last year exports of goods and services from Ukraine increased in real terms, after falling for five consecutive years.

People-ATMs. How many Ukrainian workers in Poland earn

Earlier, the national Bank estimated the volume of private money transfers to Ukraine in 2017 at 9.3 billion US dollars, or 8.4% of GDP.

The Bank also upgraded growth forecast for the economy of Ukraine and outlined the main risks.

Video stories of migrant workers: everything is so well abroad, as we present

Ukrainians who annually go abroad becomes more and more. The heroes of our story tells a bitter truth about earnings. What should be prepared in exile? And whether it is necessary to leave the native land? 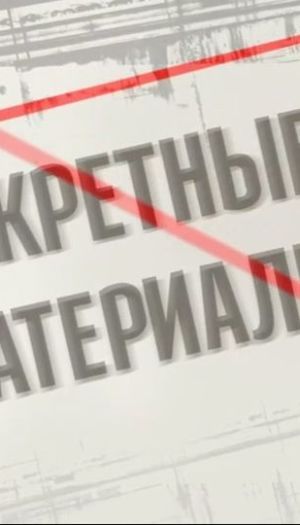