In Kiev on the territory of industrial explosion there are victims 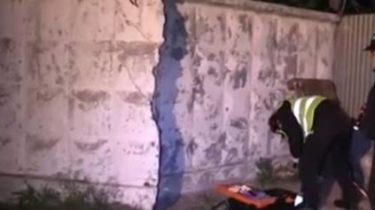 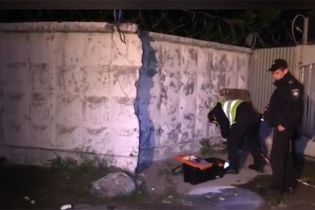 In Kiev on the territory of industrial explosion there are victims

The wounded were hospitalized with injuries of varying severity.

On the night of 14 may in the capital of the territory of the industrial zone in the Goloseevsky district the explosion occurred.

As a result, injured six people, was hospitalized with injuries of varying severity. One of them is unconscious. It is reported, the police Kiev.

According to preliminary data, unknown persons came to the fence of the warehouses, which were under guard, after which he threw into the territory of two explosive devices.

In Kiev as a result of explosion the man was lost

On a place of incident law enforcers seized fragments of the explosive device, their napravili for examination.

Near Kiev there was an explosion injured a man

Police are searching for suspects involved in the explosion.

Earlier on may 5 at Cathedral street in Petropavlivs’ka borshchahivka explosion, which injured a man. Probably, a grenade exploded.