Khreshchatyk is blocked until the end of may. In the center of Kiev is in traffic jams 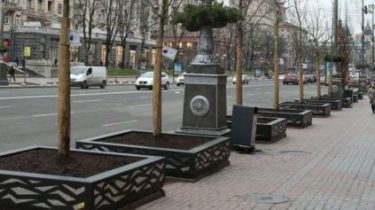 Khreshchatyk is blocked until the end of may. In the center of Kiev is in traffic jams

Due to the construction of the fan-town to the Champions League final Khreshchatyk street in Kiev will remain closed until may 30, the city centre gridlocked.

About it may 14, according to the interior Ministry of Ukraine on his Twitter page.

“Until may 30 blocked traffic for vehicles Khreshchatyk from Bogdan Khmelnitsky street to Independence square. Here will be erected the fan village for fans to the Champions League”, – stated in the message.

It is noted that road signs had been changed, and at the intersection of Khreshchatyk and Bohdan Khmelnytsky allowed to spread.

In connection with the road closures, the traffic in the city centre much more difficult. Almost entirely worth the Vladimirskaya street, St. Michael, Big Zhitomir and Vladimir descent. Also hampered traffic on the streets mulberry, Hrushevsky, hem and Lesya Ukrainka Boulevard.

In this year’s finals of the UEFA Champions League will take place on may 26 in Kiev. For the trophy will compete against real Madrid and a club from the same British city of Liverpool. Yesterday, foreign fans complained that housing prices in Kiev during the Champions League final has increased in tens times. In this regard, the AMC began a review of Kiev hotels.

Ukraine in anticipation of a football feast! The final of the UEFA Champions League-2018 the first ever to be held in Kyiv. As the capital prepares to welcome guests? “Snidanok z 1+1” has collected the latest news. 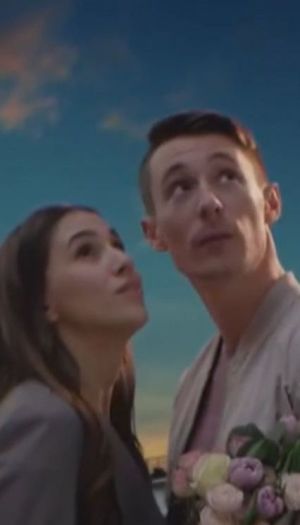