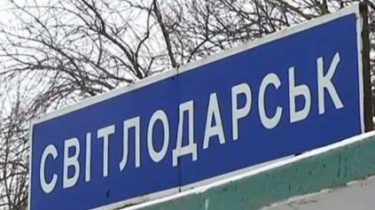 An artillery shell landed in the schoolyard.

Artyomovsk city Prosecutor’s office opened criminal proceedings on the fact of artillery shelling in Svitlodarsk in the Donbas and would classify it as a terrorist act.

It is reported by the Prosecutor’s office of Donetsk region.

“It is estimated that around 9:30 the illegal armed formation “DNR” produced fire Svetlodarsk. During the shelling one of the shells hit the car, which was near the local secondary school № 11. Local resident – the owner of the damaged vehicle, received minor injuries. Also, the blast damaged about 30 Windows of educational institutions”, – stated in the message.

It is noted that during the shelling at the school was 387 students and 46 staff, none of them was hurt.

Today, may 17, around 9:30 a.m. the gunmen fired at schoolin in Svetlodarsk Bakhmut district. One person was injured.

The invaders fired at Nikolaevka few guided anti-tank missiles. Before daylight the occupants fired at Nikolaevka is a village on the border of Donetsk and Lugansk regions. One of the rockets exploded in the yard. The blast and the shards of smashed glass together with window frames. People survived, but are in a state of shock. 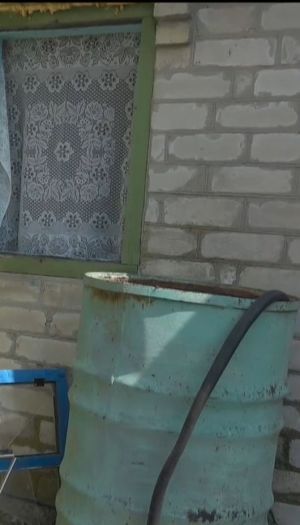