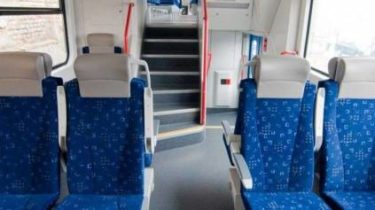 “Ukrzaliznytsya” has planned a major reform for a decade.

Daytime trains will be more, and tickets are more expensive. This statement shocked the representatives of “Ukrzaliznytsia”. However, then reassured that the changes will enter immediately.

What are these innovations, says the story of the program “snidanok z “1+1”.

50 on 50 – it is in this proportion will run day and night trains after the announced reforms. To implement the changes will be immediately, but within 10 years. Gradually optimize routes and add new routes daily Express, and the number of night promise to leave at current levels.

The idea is not new. On a gradual transition to the daytime trains speak for more than five years. Experts believe that this is primarily due to cost optimization “Ukrzaliznytsya”. The railway themselves say that the experience of reform borrowed from colleagues from Europe. The first changes in the schedule should be expected after a few months.

“Disappears at least 15 billion hryvnia”. Omeljan told about the theft of money, “Ukrzaliznytsya”

In the meantime, the railroad has announced the increase of travel in all trains. Before the new year the cost of tickets will increase by almost a quarter. First of 12% since may 30. The second time – the same amount – from 1 October.

In “Ukrzaliznytsia” assure that take into account all the complaints from passengers on quality of traffic, as cars. But at the same time replace all the old cars yet. Now, to cover losses from passenger transportation, the railroad spend 11 billion UAH.

Videocach changes to expect from the “uz” in the near future

Daytime trains will be more tickets for them – expensive! This statement shocked the representatives of “Ukrzaliznytsia”. However, then reassured us that changes will be introduced immediately. What led to such innovations – “Breakfast” was out. 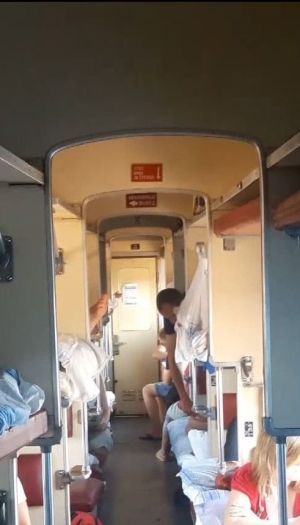