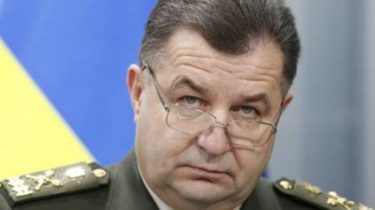 To monitor the situation ordered the General staff of Ukraine.

The General staff was instructed to strengthen control over the illegal export of weapons from the zone of the operations of the joint forces in the Donbas.

This was announced by the Minister of defence of Ukraine Stepan Poltorak.

According to him, this order was decided to be once in Ivano-Frankivsk region, the military threw a grenade during a quarrel that resulted in injuries to nine people.

In Ukraine can create a new body of military justice

“In the framework of the activities entrusted to strengthen control over the order of departure of troops from the area of operation joint force to develop proper procedures for serving soldiers on leave and their places of permanent deployment and also to ensure strict control over the registration, issuance and control of weapons and ammunition”, – wrote the head of the defense Ministry on the page in Facebook.

He added that in fact the incident in Ivano-Frankivsk started an internal investigation.

Video surveillance in Ivano-Frankivsk military during the conflict, threw a grenade at the attackers

Nine people were injured. The incident was reported the Minister of internal Affairs. On his Facebook page wrote that in the village of Lisna tarnovytsia local cafes sparked the conflict between local residents and the 25-year-old Sergeant in the Armed Forces, who just came home on leave. In the middle of a fight the military threw aside their opponents fragmentation grenade. 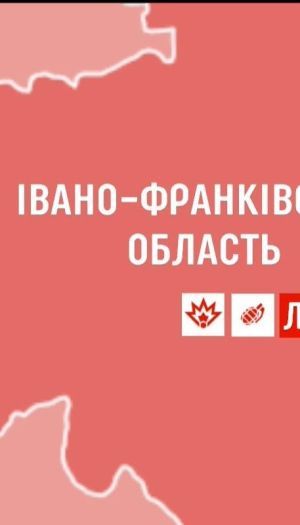 Recall that in Ivano-Frankivsk on Sunday, 20 may, Sergeant of Armed forces of Ukraine during the conflict with local residents used a grenade. Nine people were injured.