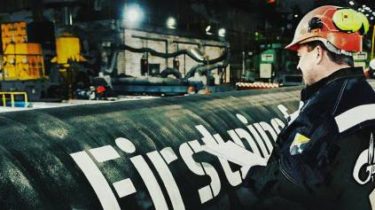 The largest contractors, not the shareholders “Gazprom” will receive major benefit from the construction of the gas pipeline “Nord stream-2” and “Turkish stream” in Europe and “Power of Siberia” in China.

This is stated in the may report of the Russian oil and gas companies, compiled by analysts of Sberbank CIB, RBC.

Among the contractors engaged in the construction of gas pipelines, there is a “SGM” close to Russian President Vladimir Putin oligarch Arkady Rotenberg. Another contractor – “Stroytransgaz”, 50% owned by another Russian oligarch Gennady Timchenko and his family.

Videocompany involved in the construction of the pipeline “Nord stream-2” may fall under U.S. sanctions

The US state Department noted that in the framework of the signed last summer trump the law to fall under the restrictions of a European company involved in the construction of the pipeline. It connects Russian gas fields with European consumers and is on the Baltic sea, bypassing Ukraine. 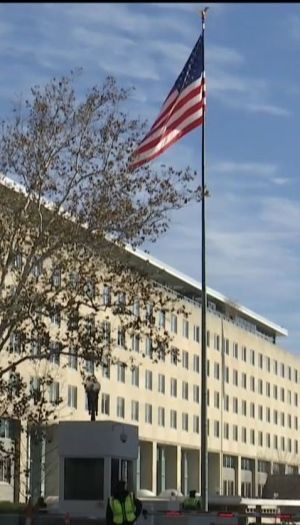 Analysts pointed out that investment in the pipeline is unprofitable for “Gazprom”.

In particular, the construction of gas pipelines to Europe bypassing Ukraine — “South stream and Nord stream-2” is beneficial primarily for contractors due to high cost of ground infrastructure in Russia, although pipelines are considered marine. According to analysts Sberbank CIB, the cost of building the “Turkish stream” will amount to 20 billion dollars, and the “Nord stream-2” is 17 billion dollars.

The construction of both pipelines still will not allow you to abandon the gas transit through the territory of Ukraine.

“This will only occur if the export of Gazprom to Europe will decrease by about 20% compared with the previous year (or almost 40 billion cubic meters),” – said in the report. According to analysts, Turkish stream “will not work to break even for nearly 50 years, even without inflation”, the negative NPV of $ 13 billion And “Nord stream-2” with capacity utilization of 60% “will not pay off within 20 years.”

Sberbank to comment on the report refused, saying that he is a “commercial item, which does not apply to the General public”. The representative of Arkady Rotenberg said that “stroygazmontazh” is not considered the primary beneficiary of the construction “Forces of Siberia”, as the pipeline will remain the property of “Gazprom”. “Strojtransgaza” and “Gazprom” with the request is not answered.