The police said, how many train surfers falling was caught in the subway of Kiev 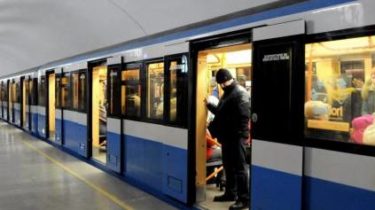 The police said, how many train surfers falling was caught in the subway of Kiev

On offenders administrative reports are drawn up.

From the beginning, the police found in the capital’s subway train surfers falling 12, 5 of them minors.

“Against such offenders, the police made 7 protocols for the offense under article 173 (Small hooliganism) code of Ukraine on administrative offences, and 5 administrative protocols under article 184 of parents whose children have not reached 16 years of age. Materials sent to the district court of the city of Kiev to determine the punishment,” – noted in the message.

Also the police say that they have established a close cooperation with employees of the Moscow metro. On the loudspeaker to inform passengers about the danger related to violation of rules for use and travel by the subway, and during the detection of such offenders – is a joint response.

We will remind, on April 25, the passengers of Kharkiv subway took video of the guy who was driving, standing between the train cars. Thus soaper drove a few stations, then jumped onto the platform and ran away. None of the passengers called the police.

Footage shot by eyewitnesses, appeared in the social network. Thus sceper drove a few stations, then jumped onto the platform and ran away. Several people shot passenger on smartphone cameras, and no one, according to TSN, didn’t go to the police. 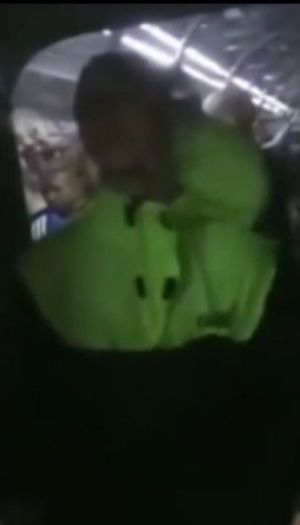