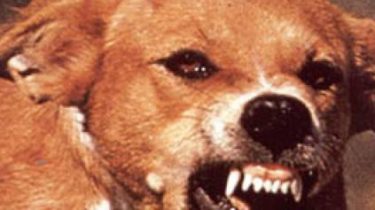 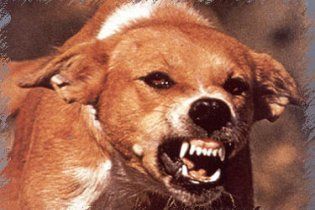 The Metropolitan government declared quarantine in the neighborhood, the area Desnyanskiy area using the detected rabies in a dog.

This was stated in the text of the minutes of the meeting of the special Commission, report “Ukrainian news”.

Until the district owns the street Zhukova and Brovarskyi Avenue. Now it is a high risk area.

The restrictions will be lifted two months after the last identified cases of animals with rabies.

In Chernigov the man was attacked by a rabid wolf

Earlier in the Limansky district of the Odessa region, was hospitalized 6-year-old girl who was mauled by street dogs. The child was in intensive care in serious condition.