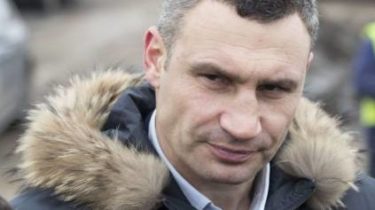 The head of metro had violated the requirement of the law “On corruption prevention”.

NACP issued a precept to the mayor of Kiev Vitaly Klitschko regarding the chief of metro Victor Bragin.

As explained in the Agency, the order related to a violation of the KP chair requirements of the law “On corruption prevention”. So, Bragin did not comply with the NACP and has not provided the necessary Agency information and documents.

Request NACP related to the possession Braginskim corporate rights of three companies. Thus NACP wanted to find out, he gave corporate rights to another person within 30 days after the appointment, as required by law.

According to the injunction, NACP requires Klitschko to providing necessary documents and information, to conduct an internal investigation and to consider the involvement of the head of the underground to justice.

We will remind, the National Agency for prevention of corruption was made by the Minister of social policy Andrei Roar of the injunction on the investigation in the Department. Requirements of the NACP are required to perform.

Ground transportation – from four to eight hryvnia. In the metro – from five to eight. To save money will be possible only if there is a travel. Then one trip will cost 6 hryvnias 30 kopecks. And city officials, and public carriers complain that now the transportation is very unprofitable. And tariffs should be raised due to the high cost of fuel, and to increase the salaries of transport workers. 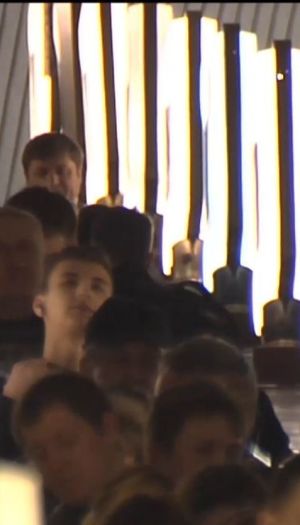