One to learn: the most popular profession and where the pay is higher only in Ukraine 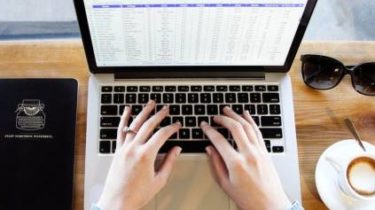 One to learn: the most popular profession and where the pay is higher only in Ukraine

Soon Ukraine will start an introductory campaign and students will be forced to choose the profession.

How to choose a profession for everyone and even with good prospects?

TSN has decided to look into the matter. It turns out that not all professions are both in demand and highly paid.

In second place were professionals and experts with experience – accountants, doctors, pharmacists, teachers, engineers of various industries, economists, specialists of the state service, and management.

”The researchers themselves are complaining about the fact that the find accountant is extremely difficult. This problem exists not only for the number of candidates, but for their inexperience,” adds HR expert portal Rabota.ua Tatyana Pashkina.

The average wage in these jobs, compared to the previous year, increased by almost a thousand and a little more than 5 thousand hryvnias.

Annually lists the most popular occupations make up and large Internet portals for job search. So, for example, analytical resource group rabota.ua presented his list. Most of the vacancies for today, according to the website, sales consultants. Potential employers offer wages to search engines up to 7 thousand hryvnia.

In the top three, among the number of vacancies on this website, and drivers that employers offer almost 15 thousand hryvnia. 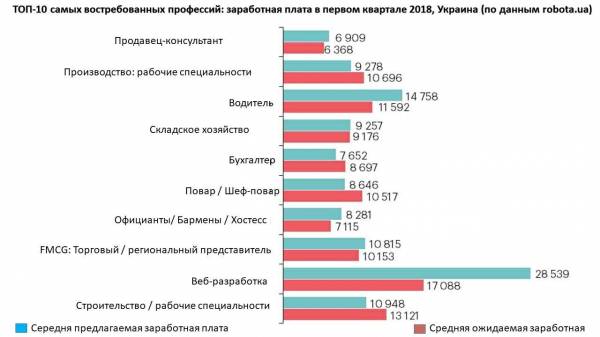 If we consider the situation in the cities-millionaires, the most popular and one of the highest paid in Kiev is the IT–sphere. Software developers with more experience can expect to pay up to 100 thousand hryvnia, but requires perfect knowledge of the English language and the guarantee that at any moment they can go abroad on a business trip.

In Kyiv there are large manufacturing and outsourcing the company the expense of employees which is in the thousands. In second place is traditionally – Kharkiv region, however, jobs there is five times less. Third place with 8% of jobs is the lions. Usually, employers are looking for experienced specialists (middle levels, senior).

”Even though I studied Cybernetics at the University of Taras Shevchenko, could not find work because they do not have the necessary experience. My first wage in the area IT amounted to 7 thousand hryvnias. I was doing a project on ordering one of Ukrainian outsourcing companies. For more than a year wages rose from 7 thousand to 10 thousand. Now 2.5 years has grown five times,” says programmer Natalia.

As for the majors, the undisputed leader of the market in recent years is web development. To date, a quarter of all vacancies is intended for professionals from this sphere. Gradually lose their influence testing and design – they jostle system administrators and technical support. 5-6% traditionally the job of programmers of different languages and platforms, 3% – from business analysts, and IT salespeople.

High incomes and those who work in the field of aviation. For example flight attendants in Ukraine can earn 25 and 50 thousand hryvnia per month, depending on the airlines and range of flight.

In third place, with average income in the 11 – 12 thousand hryvnias were representatives of the pharmaceutical industry. A little less – about 10-11 thousand per month – earn insurers and financiers, and those who work in the field of information and telecommunications. And completing the top five scientific leaders, officials of the transport and industrial sectors, which earn monthly 6-8 thousand UAH.

It is prestigious to be a journalist. Perhaps this is due to the publicity of the profession, because the salaries are low. If you view the jobs, the high wages of those who writes on economic, political or business topics. Most employers offer search engines an average of 6-7 thousand hryvnia.

To become successful in the profession, is to choose it not just in my head but with your heart.

Heroes of the TSN special “Vamente” will tell you how to monetize the knowledge gained in school.

Sibirny Anastasiya from the city a few years ago became the record holder of EIT, received the highest score of the three subjects. TSN in the framework of the special project “Vamente” asked what happened to the girl, and found her in Cambridge. 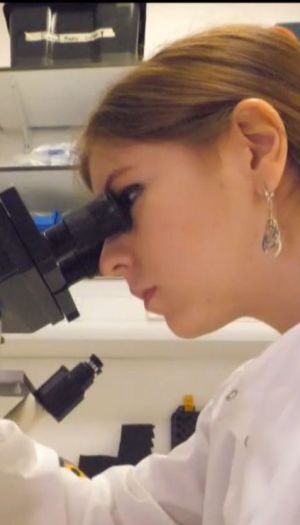 Recall that TSN asked the Ukrainian stars, if they listened to their parents and how often cheated in school.