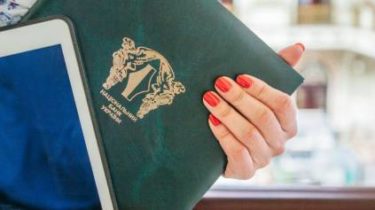 Before that, the decision adopted by the Council.

The national Bank of Ukraine took a decision that from today, 25 may, Russian banks with state shares have the right to carry out the recapitalization of its sanctions to the Ukrainian “daughters”.

Before that, on may 2, permission was granted the Council of national security and defense, which enacted his decree of may 14, the President of Petro Poroshenko.

“The regulator has allowed sanctioned the recapitalization of Ukrainian banks by their parent institutions, registered in accordance with the legislation of the foreign state. This will avoid the recognition of podcasting Ukrainian subsidiary banks insolvent due to insufficient capital, because this situation may result in an additional burden on the Fund for guaranteeing deposits of physical persons and the budget of Ukraine”, – noted in the NBU.

The decision of the NSDC also provides for the extension of the implementation mechanism of sanctions banks, non-banking institutions, national postal operator, payment organizations.

We will remind, the NBU has liberated the schedule for the recapitalization of Ukrainian banks, but will conduct their annual inspection.