The center of Kiev blocked for two days because of the Champions League final. Infographics 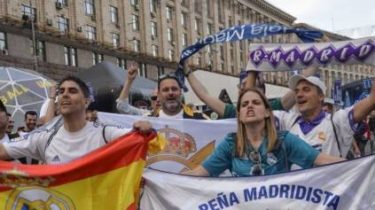 The center of Kiev blocked for two days because of the Champions League final. Infographics

The main restrictions for the movement will be around NSK “Olympic”, the Park named after Shevchenko in the capital.

Today, may 25, in the evening in Kiev will prohibit traffic on roads adjacent to NSK “Olympic”. All because of the Champions League final, which will take place on may 26. In the city center organized a one-mile pedestrian zone.

Are impassable the downtown streets around the Park named after Shevchenko. Restrictions in connection with the carrying out of the Champions League final will be in effect until Sunday morning. While the number of public transport utilities promise to increase.

When and what streets in the centre of Kiev blocked to the Champions League final. Infographics

Tomorrow, the day of the match, ground transportation and the metro will operate for three hours longer. Kiev residents are advised not to travel to the city center by car and parked near the stadium, cars will be towed.

Information about the attacks, which allegedly preparing in Kiev during the Champions League final “Islamic state”, was not confirmed. This was stated by the police, while noting that threats still come, their authors are Russian hackers. The capital in these hot days guarding 11tysyach cops and netguardian. Special attention to protect the actual stadium, airports, hotels and fan zones. Them in Kiev four, has officially opened. 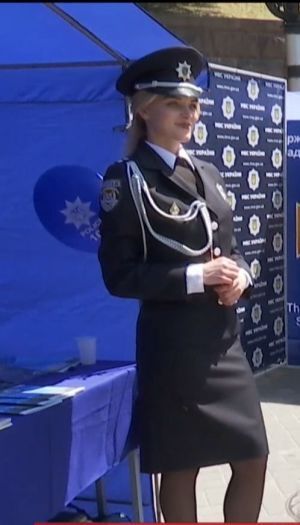 Videomatics “real” and the British “Liverpool” arrived in Kiev

By evening, the aircraft of both teams will fight for the Champions League, has landed at the Kiev airport. Fans waited for the players and in airports and hotels. In Kiev attended by the brightest stars of world football in different years – Cristiano Ronaldo, Zinedine Zidane, Luis Figo, Marco Materazzi, Ruud Gullit. 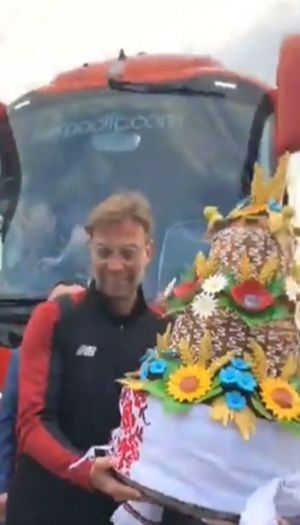