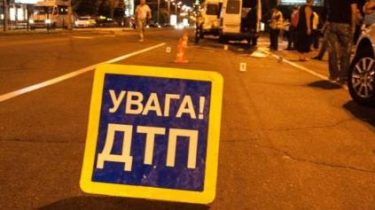 A pedestrian is in a serious condition hospitalized in hospital.

In Kiev, a man with signs of intoxication and decided in the night to cross cosmitology Victory Avenue.

However, husband did not succeed, because he was hit by a vehicle Ravon. The injured pedestrian in serious condition was hospitalized.

Decided night to cross the Avenue of the Victory Cross Victory Boulevard, even at night – was a very bad idea… This…

Is on the scene outfit patrol police and investigative team.

Videocast workers, who were returning from the Czech Republic, was killed in an accident in the Lviv region

In the morning on the highway van collided with a truck. Hit in the back of the truck and went off the road. All the dead and injured passengers of the bus. The police assume that the driver could fall asleep at the wheel, or not choose safe speed. 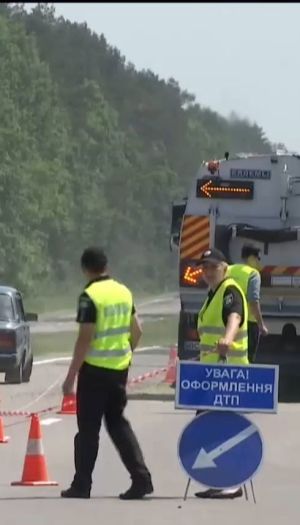