All be IT: the twenty most valuable brands in the world. Infographics 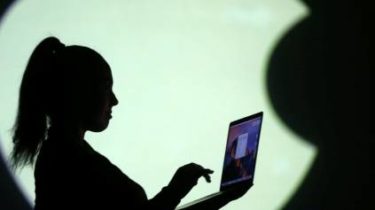 All be IT: the twenty most valuable brands in the world. Infographics

American magazine Forbes has made the traditional rating of the richest companies in the world.

Apple cofounder Steve Wozniak has deleted the page in Facebook

Of the two dozen companies in Central offices of which 15 are located in the United States. Two in Germany, one in South Korea, Japan and France.

In General, Forbes estimated more than 200 global brands to determine the final list of the 100 richest. 100 most valuable brands are, in General, of 2.15 trillion, which is 10% higher than a year ago. 54 companies included in the rating – from the United States. In total, the list includes companies from 16 countries. In particular, Germany is represented by 12 brands, France and Japan seven. 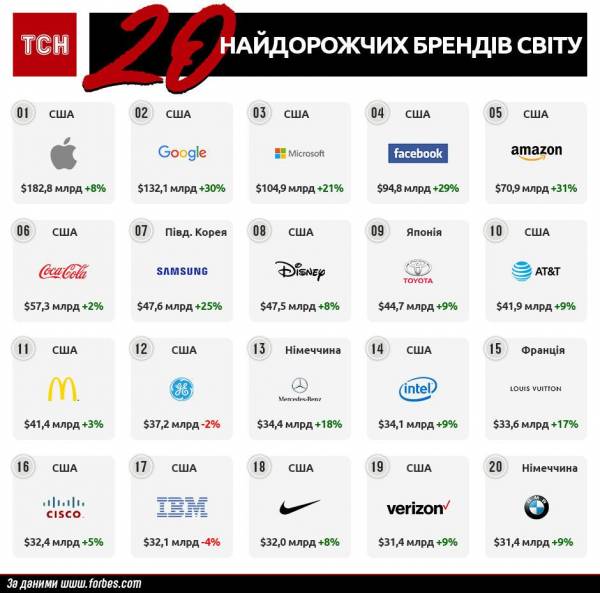