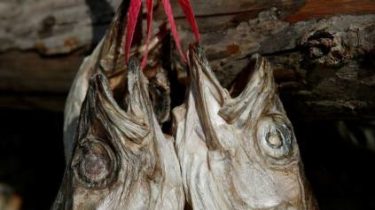 Ill, only one woman, although the fish eaten by all family members.

In Kiev from aggressive forms of botulism may 27, died 47-the summer woman. The symptoms appeared after eating the fish, which the family women dried themselves.

About it reports “UNIAN” with reference to the head a press-services of Department of health of Kyiv city state administration Natalia Vishneve.

“A woman died the day before yesterday. In the morning I felt the symptoms. In the afternoon she was hospitalized at Alexandrovskaya hospital, Department of infectious resuscitation. Form fast-flowing and aggressive,” said Vishnevskaya.

She noted that ill, only one woman, although the fish eaten by all family members.

“The fish were caught and dried themselves. Fish not purchased. They all ate, got sick one woman. There is an assumption that has been infected with a toxin caviar, because it seems she only ate eggs and fish,” said Vishnevskaya.

In Ukraine there is still no serum against botulism, which last year died more than 10 people, but probably the medication will come in early autumn.

Both ate home-canned food. Today, doctors have received official confirmation – the disease caused by botulinum toxin type B. In the past year from botulism in Ukraine killed 11 people. Almost all of the poisoned fish which they dried it in the region. This time it was meat products. 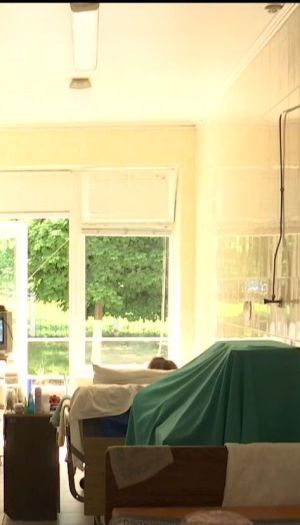