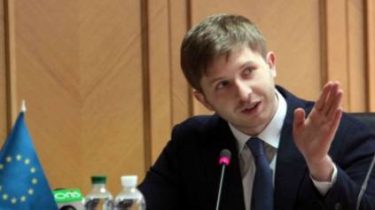 Before appointment to this position wolf worked in company Roshen.

Dmitry Vovk – no longer Chairman of the National Commission that implements state regulation in energy and utilities.

The corresponding decree on his dismissal was signed by the President of Ukraine Petro Poroshenko, according to the website of the President.

Poroshenko has signed the law on the work NKREKP

Vovk was appointed the acting Chairman of the national Commission at the end of December 2014. From June 2015 entered into the powers of the head of the regulator, writes “Economic truth”. Prior to this position he had no experience in the energy sector.

During 2009-2013 wolf worked in the investment company ICU (one of the co-which previously was the current ex-Chairman of national Bank Valeria Gontareva), which advised of the agreement business of the President of Petro Poroshenko.

From March 2013 to December 2014, wolf worked in Moscow in the Corporation Roshen, which belongs to the President.

During the term the wolf was adopted by the infamous formula “Rotterdam+”, which, according to experts, generates excess profits for thermal power generation, in particular, DTEK Rinat Akhmetov. Today, the introduction of the “Rotterdam+” is under investigation by the NAB.

During the leadership of wolf, the national Commission tried to introduce a monthly fee for gas, and also decided on the introduction of the incentive tariff for oblenergos, which establishes the rate of return on old and new assets at the rate of 12.5%.

The national Commission responsible for state regulation of activity of subjects of natural monopolies in the electricity, heat supply, oil and gas sector, centralized water supply and drainage, recycling and disposal of waste as well as ensures the implementation of price and tariff policy in these spheres.

VideoCAM lives the head of the NERC, while Ukrainians pay for communal big money

Representatives of Parliament, government and President, as well as the experts will consider applications for the position of Chairman Natskomissiya for energy regulations – NERC. The one whom they give the perfect chair will determine the price of your bills for the communal. Among others to do it, probably, dreams and the controversial candidate – Dmitry Vovk. The current head of NERC, for 3.5 years in this position was distinguished by the introduction of perhaps the most corrupt of the tariff – “Rotterdam +”. 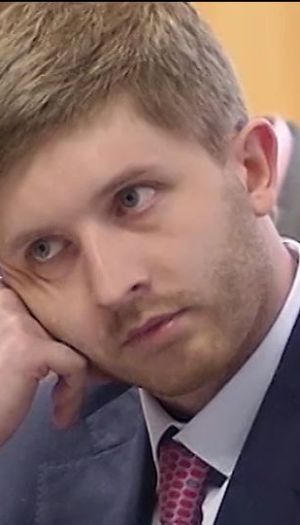 The website of the President of Ukraine
,
The economic truth