The bullets could hit the lungs and heart Babchenko – source 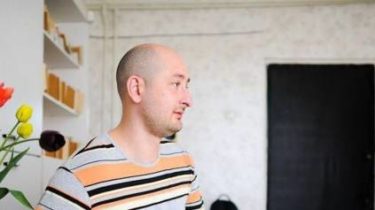 The bullets could hit the lungs and heart Babchenko – source

Investigators are awaiting the court’s decision on the opening of the body of the deceased.

Russian journalist Arkady Babchenko has released three bullets, which, in appearance, could enter the lungs and heart.

About it TsNII said a source in law enforcement bodies.

According to preliminary estimates medical examiner, all three bullets remained in the body. “Inbound ports to three. Facing not seen. That is, the blind wound – the bullet in the body. Bleeding from the mouth is a characteristic of wounds of the lungs. Well heart likely. Open – all set, but in General, the initial evaluation – the picture is simple enough,” said the source.

At the moment it is expected the court’s decision on carrying out is judicial-medical examination.

Babchenko was killed on 29 may in Kiev at the entrance of the house where he lived with his wife and daughter. The killer was shot in the back, then fled. The police considers two versions of murder – professional activity and civil position. The murder Babchenko police began criminal proceedings under article “premeditated murder”.

Published an identikit of the killer expected contained information that the suspect by sight 40-45 years. He could have the beard and belly. Growth – 175-180 cm

In Kiev killed a Russian opposition journalist Arkady Babchenko. The killer shoots Arkady in the back, in the entrance of the house where he lived journalist. On the way to the hospital Babchenko died. The police have issued a photograph of a possible killer. More details later in the story TSN. 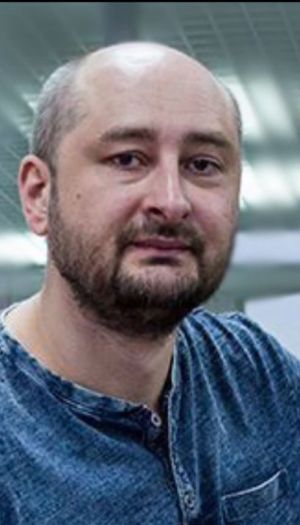