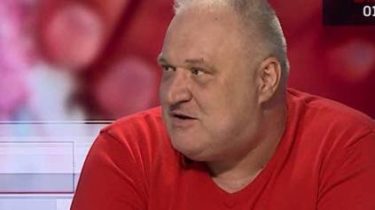 Judging from the election results in General relativity, it turned out that the party Gritsenko have not, the analyst believes.

The analyst offered to perform the last electoral campaign the party Gritsenko elections in some territorial communities: “With his personal rating was that the party had not. That is 0.5% typed on elections in General relativity is very symptomatic signal.”

However tsibulko notes that the emergence of “people’s control” in conjunction with Gritsenko due to robust anti-corruption reputation Dmitry Dobrolubova creates a “synergetic approach”.

“”People’s control”, as far as I know, the party structure is better than Gritsenko, access to media, ability to operate media asset is much more powerful than Gritsenko,” – says the analyst.