Whales have lost their teeth because of the hunger strike 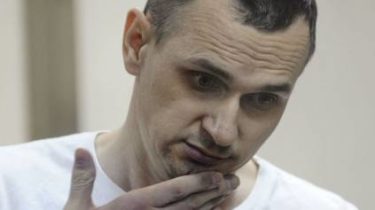 Whales have lost their teeth because of the hunger strike

The conversation between Sobchak and Sentsov was held via video link. “Persuaded to stop the hunger strike. But he is resolute and asks not to be persuaded to change the decision,” she added.

VideoCAM Oleg Sentsov became a prisoner of the Kremlin

He was a successful businessman, and then decided to devote his life to art and started making films. The first operation, the first recognition of critics. Creative plans Sentsov change the situation in the country. He takes an active part in the Euromaidan. And then the Director becomes a participant in the atrocious script written in the dungeons of the Russian FSB. 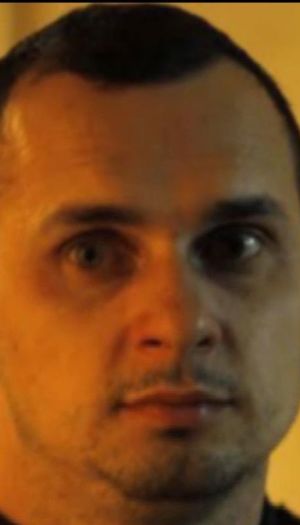 We will remind, Oleg Sentsov has announced his hunger strike on 14 may. Ukrainian demands to release from the Russian prisons of all Ukrainian political prisoners. He this list is not made. At the moment it is known that Oleg currently receives supporting therapy. According to doctors, this may include the intake of glucose, amino acids and vitamins as well as probiotics and other nutrients for administration to the patient.

At the same time the sister of the prisoner of the Kremlin Natalie Kaplan said the treatment should prolong the life of her brother.

May 31 it became known that another illegally convicted Aleksandr Kolchenko announced a hunger strike demanding the release of Oleg.