In Kiev, the police detained “crowned” in Greece kingpin 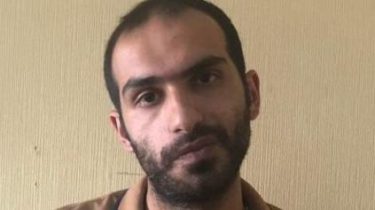 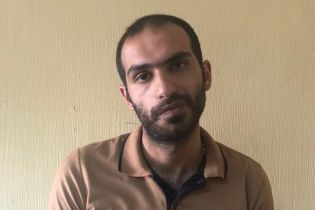 In Kiev, the police detained “crowned” in Greece kingpin

He came to Ukraine for control over the criminal process.

In Kiev, the police detained the thief in law named Khidir, who arrived to Ukraine from Greece for the control over the criminal process.

About it reports a press-service of the National police.

Police began investigating the theft in the apartment Wyszynski

The Khidir arrived in Ukraine in 2017 from Greece, where he was crowned a thief in law. Here he planned to strengthen the influence in the Kutaisi clan, controlling room thieves and thieves of private homes.

Mr. Khidir was prosecuted in Greece for burglary. He also was serving a sentence for a criminal organisation.

“Law enforcement applied for cancellation of the residence permit in Ukraine of a citizen of the southern country and his deportation outside the borders of our state. Now Khidir, flew to Istanbul with the prohibition of entry to Ukraine for five years”, – stated in the message of militiamen.

We will remind, in may in the center of Kharkov, street Otakar Yarosh, the SBU detained the car Land Cruiser with armed criminal”authority”.